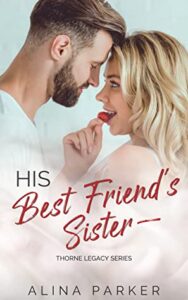 Nate Thorne has returned to Denver in order to gleefully buy a company out from under his brother’s nose. He has been gone for ten years and is not sure he should have come back now because he will have to deal with his family. The pros of being back in town will be reconnecting with his best friend Spencer Quinn, as well as his sister Zoe and their mother, whose home had been a refuge to him when growing up in the Thorne Family but not being an actual Thorne. Spencer is the same as always, but Zoe grew up and got hot and he is definitely having inappropriate thoughts about her.

Zoe Quinn is looking forward to seeing Nate. She had a massive crush on him when she was younger, but feels confident when she sees him again as an adult she will be able to put all those fantasies in the past. Well, it was a nice thought anyway. He is always so buttoned up and serious, she just wants to mess him up. When Spencer asks Nate if she can do an internship with his company while she finishes her degree in Computer Science, she is not sure she will be able to resist some flirting.

Nate and Zoe are attracted like magnets, neither can stay away from the other even though they both know they should. Nate goes by to see Spencer but finds Zoe there babysitting her nephew Simon. They end up taking Simon for ice cream and later after babysitting duty is done they give up on resisting each other. Afterwards, even though it was undeniably the best either one have ever had, they agree to let it be a one time thing. They work in the same building but try to avoid each other. Eventually, he asks her to go to a Thorne family function with him and afterwards they decide to continue their affair until his business in Denver is done, but Zoe insists that they keep it from Spencer. When she realizes she wants too much, she decides to end things before he can leave.

We all had that big crush when we were younger, but not all of us find the guy got even better looking ten years later like Zoe did. I liked both her and Nate and would love to hang out with them. This story is not a new idea, but I was invested in them as people and a couple. Their back stories were interesting and there is something satisfying about their love story, and the steamy parts did not disappoint. 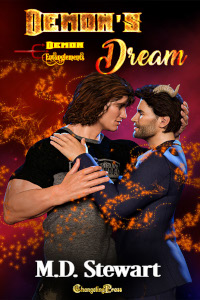 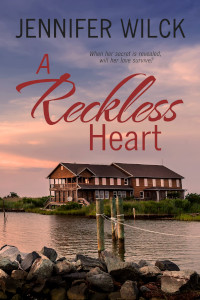 A Reckless Heart by Jennifer Wilck